Keynsham at home on Friday night

In terms of football only Keynsham Town play at home this weekend and they kick off tonight!

Chris King’s side defeated the early league leaders, Corsham Town, 3-2 midweek at home. Goals from Aaron Childs and the two Adams secured a big 3 points in front of a decent crowd at the AJN. They will be hoping for another determined performance from this young side tonight to make it back to back wins, which have been few and far between in recent seasons.

The other Bath based sides are all away this weekend. Bath City travel down to Maidstone United with a large supporters coach running to this one. Larkhall go to Wimborne Town with space still available on their bus and the team in search of extending their unbeaten run. Finally Odd Down are off to Sherbourne Town as they look to keep hold of second place in the Western League Premier Division.

Big Bath City Bid are still asking supporters of the club to come forward to fill out a short online questionnaire about what to do next. You have until midnight on Sat 19th Sept to do so, with over 200 already having submitted their thoughts.

Bath Rugby’s season kicks off this weekend with an away cup tie to Exeter. Avon Rugby play Bristol Harlequins away in a 3pm ko this Saturday after two straight wins in the league.

Bath & Wiltshire Romans RL play host to two games this weekend after missing out on a place in the finals to the South West London Chargers:

Both games will take place at Leafy Lane Corsham. Burgers and alcoholic drinks will be on sale from the pavilion area from 12noon, there will also be some soft hot and cold refreshments on sale from a pitch side tent throughout the afternoon, along with various snacks.

Whatever you’re up to this weekend make sure you get behind your local team, or better still get out there and #keepactive 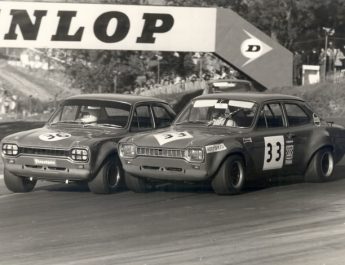