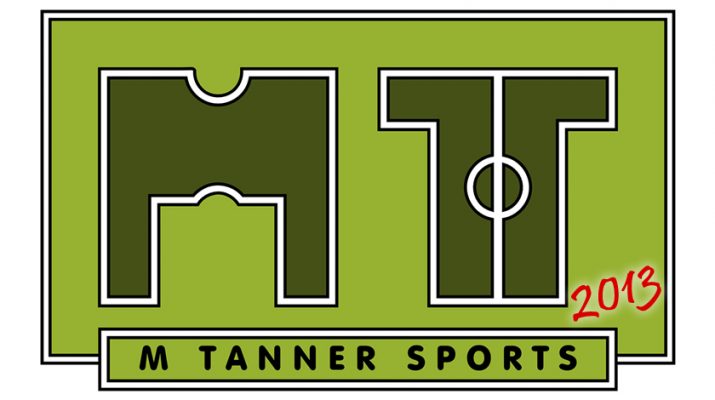 Bath City continued their unbeaten run with a 2-2 draw at Mayday Trust Park in a fierce encounter with a physical Boreham Wood side. Lee Howells may have felt his side had done just enough to take all 3 points over the 90 minutes but they came undone once reduced to 10 men conceding in the 93rd minute.

The opening five minutes saw City start brightly but they were soon forced into making a sub as the injured Noah Keates had to come off for Chris Allen. There were few chances for either team as the half wore on with both teams using the longer ball. Boreham Wood just edged the half in terms of attacking pressure by using the pace of Anthony Jeffrey and using their full backs well. Aaron Brown had the best chance to put City in the lead on 21 minutes when a deflected shot bounced back to him, he then fired in a low shot which spilled out under Boreham’s keeper James Russell only for his defence to clear the ball up field.

Boreham’s pressure nearly told with Jason Mellor, in the City goal, scuffing a clearance into Andy Gallinagh resulting in a corner. There was a flurry of action in the final minutes of the half which saw both sides come to life. Brown tussled with Boreham’s attacking full back Ben Nunn on the edge of the box with the player going to ground inside the area. Referee Hulme pointed to the spot much to the dismay of the 541 strong crowd. Mario Noto then coolly dispatched the ball into the bottom right hand corner leaving Mellor motionless.

Brown then went some way into making amends for conceding the penalty a minute later when his free kick on the right hand side evaded everyone but Andy Watkins at the back post, who poked the ball home, to make it 1-1 going into the break. City came out strong in the second half putting the pressure on Boreham Wood by retaining possession and passing their way forward. On 46 minutes they took the lead, with Brown the provider again. His corner was whipped in with Mark Preece, attacking it first, headed past the keeper from 6 yards to make it 2-1. A minute later Watkins had a great chance to give City a two goal lead, but Russell produced a fine stop with his feet. Danny Bowan had the only other real chance of note on 57 minutes stinging Russell’s hands after being played in by a fine ball from Watkins.

The game then took on a nasty turn with a coming together of the two teams after a late Josh Low challenge. This behaviour had been brewing all game with Hulme missing a poorly timed late challenge on Watkins in the first half; with Boreham’s captain Charlie O’Loughlin the main offender throughout the game for late challenges. Boreham’s bench saw a change was needed to try and cope with City’s better passing in the second half and changed their strikers. However it was City who still came closest to scoring with the only other real chance of the half. On 75 minutes Low produced a decent cross finding the head of Joe Burnell but Russell was on hand with a fine reaction save.

Watkins was then forced off on 79 minutes through injury with City not having any more fit strikers on the bench so Ben Adelsbury was forced to play up front. Boreham also made one final change bringing on Karl Brown to try and find an equaliser on 84 minutes. Adelsbury nearly scored on 89 minutes when Chris Allen picked him out in the box but the midfielder got his shot wrong with Russell parrying it out for a corner.

There was then five minutes of injury time announced and Boreham Wood where handed a big advantage with Burnell picking up a second yellow for kicking the ball away on 91 minutes. Boreham’s pressure then told against a ten man City with a scramble in the box from the resulting long free kick into the box with Brown finding a way to squeeze the ball home.

City will feel hard done by after a poor refereeing performance but still find themselves in 8th place. That point for Boreham could be vital come the end of the season and will look to scrap and fight for every point from here on in to stay in the division as they are still in the bottom 3.