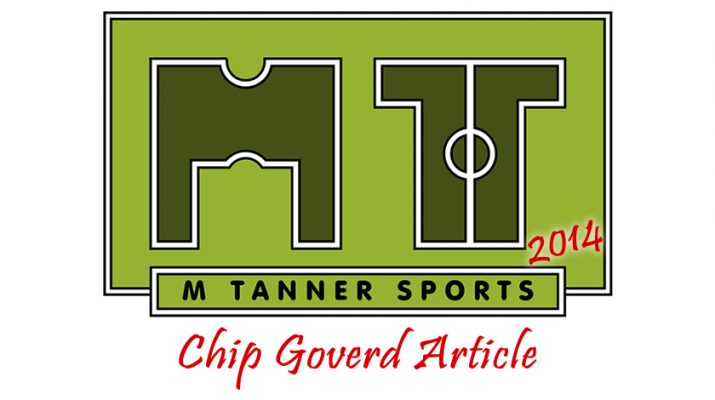 The stage was set of a feisty West Country derby in the FA Trophy on a bitterly cold Saturday afternoon at the Memorial Stadium with an attendance of 3,505 (404 Bath City).

After a very stop-start opening first quarter both teams struggled to get any kind of rhythm going. Lofted balls, misplaced passes and ugly fouls were are recurring theme in the first half in front of a quite whistle happy referee. Despite a scrappy open quarter it was Bath City who had the best chances of the first half drawing saves from Fabian Spiess in the Rovers goal. Bath City were marginally the better team over the first half and could have been a couple of goals up had they taken their chances in front an increasingly frustrated and disgruntled Rovers faithful.

After a poor first half from the teams and the whistle happy referee Andy Hopkins; the uneventful first half was called to a close. At this point you could sense the anxiety and nervousness around the Memorial Stadium with a hint of boredom.

So the teams re-emerged for the second half as the both sets fans conjure up the energy to return to their position after a drink and pasty in hope of a better showing this half. Surely things could only get better?

The second half started with Rovers asking questions of the Bath City defence with efforts from the Rovers players taking out unamused Rovers fans behind the goal rather than hitting the back of the net. As Rovers huffed and puffed Bath City growing stronger and more confident and eventually grabbed a headed goal after a good cross from the right with Spiess caught in no man’s land.

This was shortly followed by a second goal for Bath City which was scored in similar fashion. Much too the disappointment of the Rovers crowd the Gas had given themselves too much to do as many headed for an early exit to beat the traffic. So after another dismal display of football the game draws to a relieving close.

As many Rovers fans prepare their post-match rants for BBC Radio Bristol, Bath City fans, players and management celebrate on a deserved victory.

Many thanks for that reaction Chipp, shame you came back from Uni to watch such a poor Rovers showing! Do you agree with that summary? Are you a Bath City fan? Want to give your take on it?