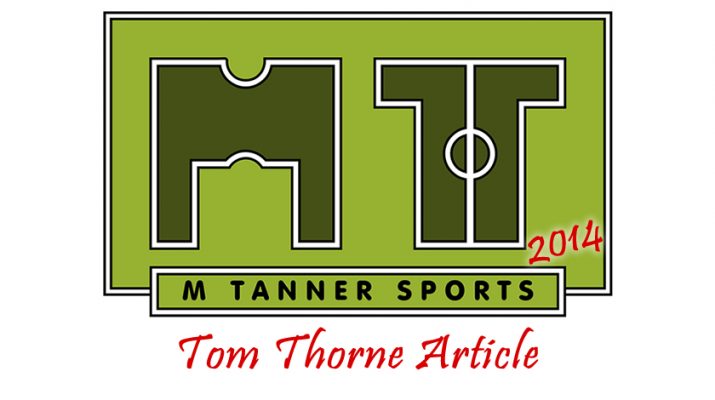 A extremely disappointing display from Rovers saw them crash out of the FA Trophy against a focused and well organised Bath City side.
Rovers started reasonsibably well Nathan Blissett and Matty Taylor were unlucky not to score however Bath matched them in all areas of the pitch.
Both sides produced saves from each other keepers in the first half but it became obvious that as the game went on that the Gas would lose focus and interest in advancing in the competition. Rovers looked more and more lackluster and midway into the second half Bath took the lead. A mix up between defender Daniel Leadbitter and Fabian Spiess allowed the Romans to make the break through with a goal headed in by Chas Hemmings and not long after they went two goals up taking advantage of more poor defending by Rovers to allow Frankie Artus to score Baths second, with another headed effort.
Personally I felt that Bath deserved their win and without sounding too bias I believe Rovers did make them look better. This should take nothing away from Bath though as they produced a very strong, committed performance with great organisation. Goalkeeper Jason Mellor is the best keeper that I have seen down the Mem this season, it’s a shame he was in a Bath shirt!
The response from the angered Rovers faithful summed up the afternoon but Bath deserved to be applauded off the pitch by the Gasheads that stayed behind afterwards and I wish them all the best for the rest of the season.

Thanks for your thoughts Tom and your kind words for the rest of the season. Reaction is still to come from the Bath fans. Were you in the 400 odd Bath fans? What did you make of the game?