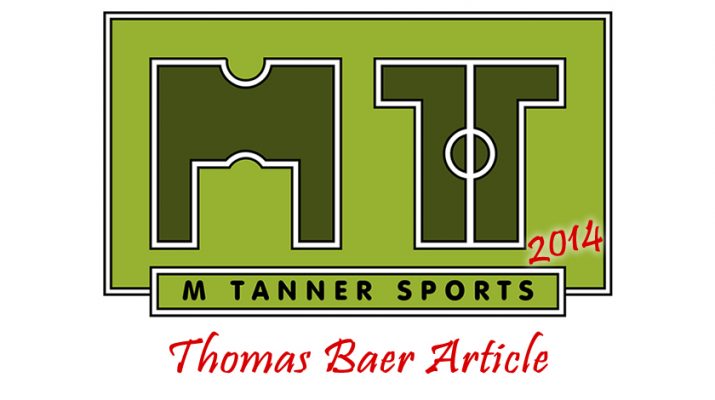 Before this match, I was a mixture of excitement and nerves. It was guaranteed to be the biggest game and stadium I’d been to during my time following City. I even woke up at about 2am on the Friday morning and my first thought was, “Rovers tomorrow”!

The nervous part of me was worrying that we were going to be destroyed 5-0, but that couldn’t be further from the truth! I boarded the coach at the sizzler, only to hear that it was full. I panicked that I might end up sat next to some grumpy old man complaining about Howells, thankfully I didn’t and the journey went smoothly.

We arrived at the Memorial stadium and I headed straight for the bar and had a particularly nice cornish pasty and chips. One disadvantage of the coach is how we normally get there around 1:30, which leaves me sat in the bar for an hour and a half doing very little. This normally ends up in me buying lots of junk food and looking in my wallet at the end of the day and thinking, “Where did that tenner go!”

I’m not doing a match report for this game, but I will say that City played very well. I was particularly impressed with Hemmings (who we certainly have missed the last couple of games) and Pratt was his normal energetic self even though it looked like he was carrying a niggle.

I must say that I experienced my greatest buzz as a fan at the end of that game when all the players came over and celebrated with us. This is very cheesy but I felt somehow connected with the players, something you wouldn’t get at Chelsea and Arsenal.

I’m very proud of the way we played and am very much looking forward to Wealdstone, where I hope the Raider will make an appearance!

Thanks for that account Thomas, certainly a performance to tell your class mates about and if that result doesn’t get them down to Twerton Park next Saturday then nothing will! Still looking for one more City fan to step up and give their view of the day and reaction to the game…

Simon Howe has a full set of photos which can be found here!