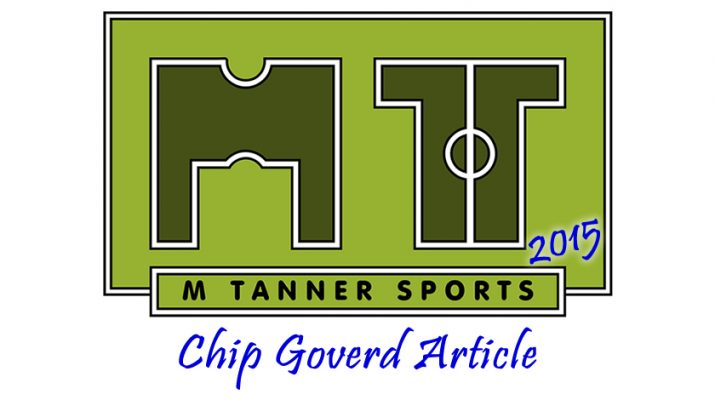 This is a complicated fiasco. A story filled with rumours, accusations, law and a apparent “watertight” contract. It’s a story that has left Bristol Rovers in the midst of a make or break decision that could spell severe financial trouble for the club.

On 13th July, Sainsbury’s had won a High Court clash with Bristol Rovers over a £30m contract.

A court case that has dragged for a long time much to the rising anxiety levels of Bristol Rovers associates and fans. Had the contract been honoured then it would’ve seen Sainsbury’s purchase the Memorial Stadium in order for them to potentially re-develop the site to create a brand new store. This in turn would have given Bristol Rovers the finance to build a new 21,700 seated stadium in partnership with the UWE.

Now, I’m a Bristol Rovers fan. It’s my boyhood club from a young age. My dream was to play for them from a young age. None of these big clubs such as Arsenal, Manchester United, Liverpool, Chelsea etc… Nope, Bristol Rovers. So the prospect of a 21,700 seater stadium excited me. It would give the club a new platform to compete on as well being a positive place for Bristol Rovers. It would’ve been welcomed news for the whole of Bristol to have another stadium where other sport and non-sport related events could also take place.

There are of course other implications for Bristol Rovers as they would still be facing lawyer fees on top of losing the stadium. The bills mount up with Rovers already having a debt of over £5m with other expenses to top this. Rumours of administration are also starting to creep since the court decision.

However, Nick Higgs masterstroke is still possible. Although, some may say it is clutching at straws. Rovers do have the right to appeal courtroom decision though and have been advised to do so by various persona.

Now, here’s where things may get complicated and gossipy. Amongst the explanation given by the judge for her decision there are elements of uncertainty which can be seen through the wording of the review.

In the appeal Rovers lawyers must convince the judge on one of two points. Sainsburys lawyers cannot argue against these points. If the judge agrees with any one of these points then Rovers automatically win the appeal and the case.

A monumental mess is one way of describing the situation that Rovers now find themselves in. Rovers Chairman Nick Higgs detailed how the court case was disappointing and a kick in the teeth. However, Hicks suggests hope is still there for the Gas in a interview with BBC Bristol recently.

A victory in the appeal would secure a highly successful year for Rovers after they secured promotion from League 2 at the first time of asking and now brace themselves for a return the football league. The positive news for manager Darrell Clarke as well is that his playing budget will not be affected by the court decision according to Higgs. Rovers have already recruited James Clarke, Cristian Montano, Chris Lines and possibly Billy Bodin with the likelihood of more signings to come as Darrell Clarke targets another successful season.

Other Rovers fans decided to take matters into their own hands with their own “Shamesbury’s” protests. This included Gasheads playing goodnight Irene outside local Sainsbury’s stores, numerous letters and messages written to Sainsbury’s over the internet. Other stunts include filling up trollies of shopping and then leaving them at checkouts with messages such as “We can change our minds too,  From the Gas”.

Immature or Hilarious actions out of frustration?

There are pivotal times for Bristol Rovers ahead. Why don’t you let us know what you think of the situation by leaving us a message in the comments section or by tweeting us.