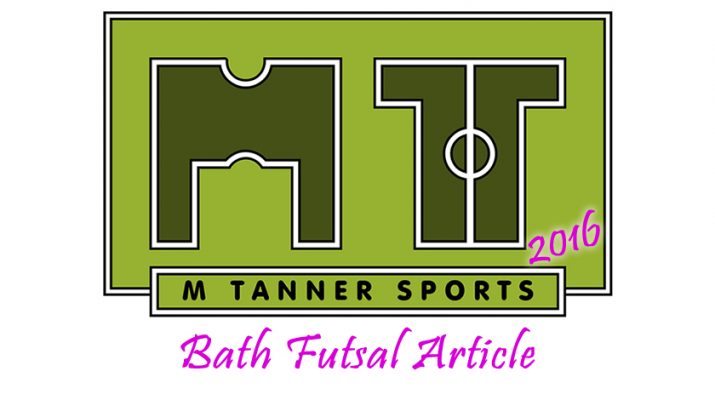 Bath move up to 4th place on 12 points after an exciting 10-7 win over second placed Kettering on Sunday 17th January. New signing Chad Douglas had a memorable debut bagging himself 4 goals, with Bath’s other debutant Connor Heal also scoring.

The game started well for Bath getting the first goal early through a strike from distance from James Bourton; who went on to put in a MOTM performance. However Kettering responded quickly from number 3 following in at the back post.

Max Weston drew the keeper out to give Douglas his first goal to make it 2-1. Weston then added a goal of his own from distance and was then presented with the opportunity to give Bath a 3 goal lead. However his penalty kick was saved and the game started to swing in Kettering’s favour.

A quick break away forced the ball home through an own goal with 3 then setting up 16 with work to do to make it 3-3. 16 then gave Kettering the advantage at the break straight from a keeper’s throw.

So it was Kettering who went in 4-3 up at half time with their keeper pulling off some great stops to deny Bath just before the break. Kettering added to their tally shortly after the restart with 16 turning his marker.

Cristofer Barrios wasn’t happy to sit back and let Kettering keep scoring so he created space for a long distance shot which sailed in. Heal then got his debut goal to make it 5-5 after a well worked free kick routine paid off for Bath.

Kettering were soon back on level terms in an end to end game after the linesman had deemed that the whole of the ball had crossed the line despite protests from the entire Bath playing squad. Two minutes to go and Weston adds a second from Barrios’ through ball. Unlike football though 2 mins can seem like an eternity in Futsal with the clock being stopped at every break in play so there were plenty of time for more goals.

It was Bath who scored next with a incisive break away from Weston who presented the ball on a plate for Douglas who couldn’t miss. Kettering pressed hard still and brought the score back to 8-7 with the ball going through the legs of an under pressure George Stiles (with a Kettering playing blocking his line of sight) in goal for Bath.

The pressure of this tight game caused a lot of fouls from both teams throughout. In Futsal if a team has more than 5 fouls then a penalty is awarded. So on Kettering’s 6th foul of the half Douglas steps up to complete his debut hattrick to make it 9-7.

Confidence was high for the bustling number 6 and Douglas glided past two players with ease to add a tenth goal with just seconds left on the clock to round off the game 10-7 to Bath.