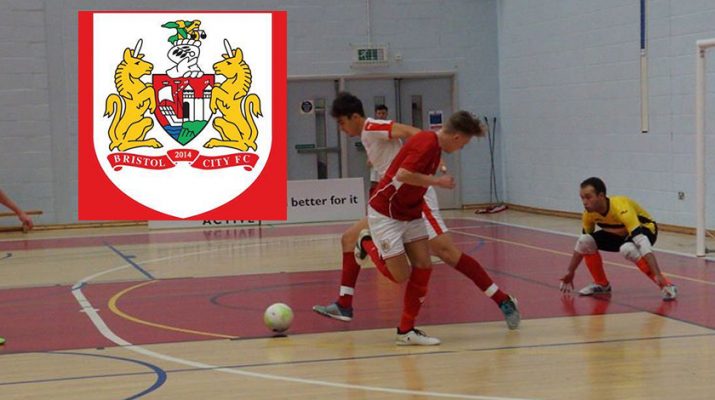 Billy Whittaker is shaping up his Bristol City Futsal side for a tough season ahead in the FA Futsal South Division 1.

Sussex Futsal Club seem favourites for the title amongst the Futsal community:

If you haven’t followed us yet, make sure you do!#TDF #TheDailyFutsal

However this was back in June and over July and August Whittaker has managed to get commitment from a number of key players.

Club captain Gary Bell and vice captain Sam Hynam have both signed on. Bell said “I am pleased to sign on again with Bristol, I believe we have the potential to achieve our goals and I am proud to be part of this project. I want to offer guidance and help develop the young players at this club, something that I felt I missed out on when I was a young player.”

The goal this season is promotion into the Super League and this aim has been boosted with top goal scorer Sanchez-Garcia signing in July. ”I am looking forward to the season stating, we have a solid squad that knows how we want to play. It is important that we are strong in defence, and clinical in front of goal. Personally, I am fitter than last season and motivated to do as well as I can for the team.” said Sanchez-Garcia after scoring 17 goals in all competitions last season.

Bristol will start their season on Oct 1st away to Chiswick. They will also compete against the likes of Enfield & CM, Kickers, London United, West London, Saints Foundation and Sussex.

After recently speaking to Whittaker I will try and bring you more coverage of Bristol City Futsal for the coming season.