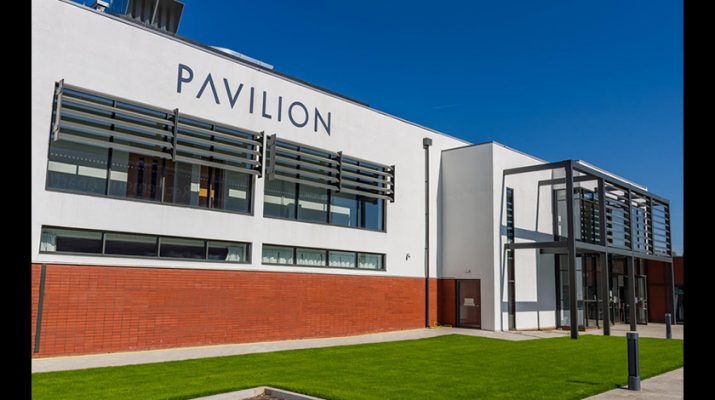 The Bats racked up 26 hits with Tom Knox providing the power with two home runs.

Shortstop Alex Brown and catcher Paul Gardiner hit one one apiece while as a team the Bats stole 10 bases.

Right fielder Knox had a perfect day at the plate getting on base every time. He had six RBIs, scored four runs and made crucial plays in the field including two double plays.

“This was a very very good performance against one of the strongest teams in the league,” said Bats manager Keith Weinberg. “Whilst it was good to see all our players getting good bat on ball, it was particularly pleasing to see Darius and Nerius putting in their best pitching performances so far.”

Bristol Badgers were due to play Stourbridge Titans in their BBF AA Central League match but the Midlands side forfeited. The Badgers moved to 16-0 with just eight games to play.

This coming Sunday, 8th July, the Bats welcome Newton Brewers to Somerdale Pavilion for the 12 noon game while the Badgers have a weekend off.

It’s not the first time the opposition has failed to turn up which highlights commitment issues across sports at amateur level.

On June 10th Bristol Badgers remained unbeaten after Leicester Blue Sox forfeited the league game which was due to be played at Somerdale Pavilion.

As a result, the Bristol side get to the halfway stage of the season and remain top of the BBF AA Central Division with a 12-0 record.

“Its very disappointing when opposition sides are unable to make the trip. The Badgers were looking forward to the game and I know our supporters missed out on a great afternoon of baseball,” said club chairman Richard Evans. “Unbeaten at the halfway stage is a great position to be in but I know the team will want to finish the regular season unbeaten.”

There was baseball for both team last weekend –

Both Bristol baseball teams demonstrated their offensive power at the weekend as they won their three games hitting seven home runs, on Sunday 24th June.

In Cambridge, the Badgers overcame the Monarchs 15-3 and 18-3 while the Bats beat the Jets 37-8 in Weston-super-Mare.

Ben Smith and Vil Katinas both hit two home runs as the Badgers maintained their grip on the BBF AA Central Division with a 14-0 record.

The second game was more of the same as the Badgers recorded nine hits with Luke Claflin making his debut from the pitcher’s mound, striking out five batters over three innings.

“I was really proud of the team this weekend. We had 10 players for the two games, missing some key players and we still came away with two solid victories,” said Tom Hollies, manager of the Bats. “Our approach against two good starting pitchers was impressive and four double plays in game one showed how well the team played defensively.”

Tom Knox was the star for the Bats in Weston. He blasted two home runs and completed the rare feat of hitting a single, double, triple and home run in the same game.

As a team, the Bats had a field day at the plate recording 32 hits with Nerius Tamosiunas also adding to his season’s home run tally.

Nerius completed a good day from the pitcher’s mound, striking out six Jets over five innings.

“It was a great way to finish the first half of the season,” said Bats manager Keith Weinberg. “The team is showing real character and on-field improvements and I think we can really push hard for the playoffs.”