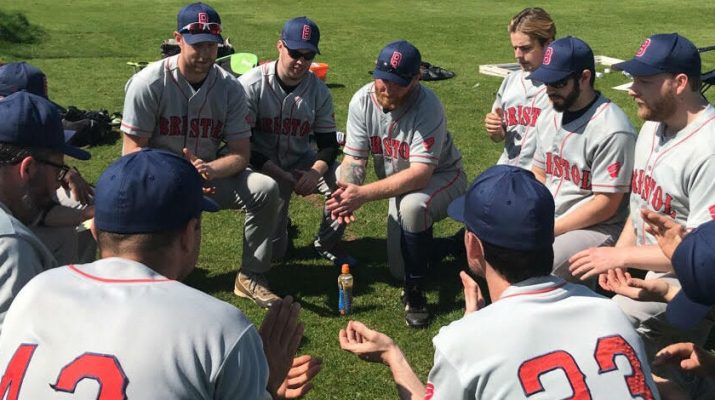 After going undefeated during the season and claiming the AA Central Division title, the Badgers will face a stern test against the Kent side who beat Milton Keynes Bucks at the weekend to make the semi-final against the Bristol team.

After winning the South West Baseball League (SWBL) championship last year, the Badgers will be searching for a second successive title in the club’s 10th anniversary season.

“We know that this will be the most important and toughest game of the year but we are determined to make sure that we give the best possible account of ourselves,”

“Throughout the regular season we have played some very good baseball and we have to carry that into the game against the Buccaneers if we are to make the final.”

The winner of the game will go on to face either Herts Hawks or East London Latin Boys in the AA Final at the national baseball complex at Farnham Park, Slough on Sunday 26th August.

It will be double delight for local baseball fans as the Bristol Bats will be taking on the Weston Jets this Sunday also at Somerdale Pavilion.

The Bats remain in the tightest of races for the SWBL Northern Conference crown and a place in the league championship final.

“The Bats have improved significantly throughout the season and we need to win out remaining games if we are to emulate the Badgers’ triumph from 12 months ago,”

The Badgers game will start at 12 noon while the Bats are scheduled to start their game at 11.00am on a second baseball field.

Spectators are welcome and entry is free.

Best of luck to the Badgers and the Bats this weekend! Bring home the wins lads!