Bristol Baseball Club will be challenging for national honours next season following its decision to join the British Baseball Federation’s (BBF) AA league.

The Bristol Badgers, the reigning SWBL champions, will move to the BBF in 2018 while the Bristol Bats will remain in the South West Baseball League (SWBL).

No final decisions have been made about whether the Badgers will play teams from the south and London or the Midlands.

“Whilst the club remains committed to developing baseball in the south west, we wanted to give our players the opportunity to challenge for honours on a national stage,” said club chairman Richard Evans. “There is still some detail to be ironed out but it will be an exciting time for the club as we celebrate its 10th anniversary.” 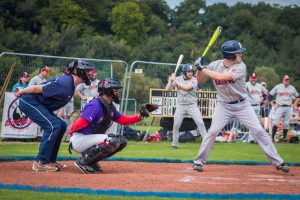 As well as the move to the BBF, the club is also hoping to set up an U16 section and if recruitment goes well during the off season, there could be a third Bristol team that will play in the SWBL.

The club will be holding two introductory session in early 2018 for people new to the sport or Bristol. The first will be in Bristol on Sunday 14th January with the Bath session a week later.

The club will start indoor training in early February and details of all indoor sessions will be published on the club’s website www.bristolbaseball.co.uk as soon as they are confirmed. 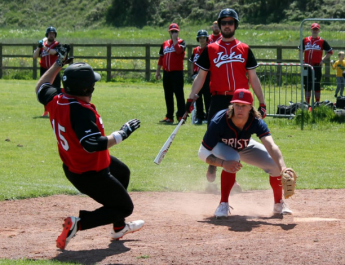 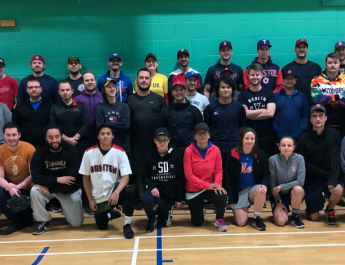 Baseball season kicks off in style

9th June 2018 Mark Tanner Comments Off on Badgers march on