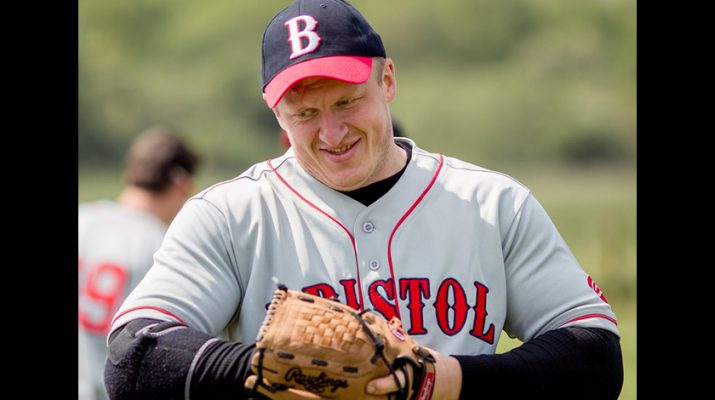 The Bristol Badgers powered past the Newton Brewers 50-2 in Devon in the latest round of SWBL matches while at Somerdale Pavilion the Bats were sunk 17-4 by Southern Conference pacesetters, the Plymouth Mariners.

The Badgers registered 41 hits against the Brewers including 12 doubles and a triple, easily overpowering the Devon side.

MVP Vilmantus Katinas led the way for the Badgers with six hits, four RBIs and five runs. He also made two impressive catches in left field.

Nils struck out seven Brewers in four innings while Par had a solid game behind the plate and posted nine RBIs when he batted.

“I was very impressed with the way the whole team was aggressive with the bat and made good hard and consistent contact throughout the whole game,” said Badgers manager Tom Hollies. “We are now at a crucial stage of the season and will need to replicate our best performances if we are to win our conference and make the SWBL Championship Final.”

At Somerdale, the Bristol Bats never recovered from going behind early against the Plymouth Mariners despite a short three run revival in the 5th and 6th innings.

The Mariners were able to score and steal bases regularly and crossed the plate five times in the seventh inning to seal a comfortable 17-4 victory.

“It was the most disappointing performance of the season and we should have done a lot better,” said Billy Vickery, the Bats manager. “With just three games left, we need to step up our performance and attitude if we are to push for a championship spot.”

The SWBL breaks for two weeks with matches resuming on the 23rd July. The Bats entertain the Taunton Musketeers at Somerdale while the Badgers travel to Taunton to take on the Muskets.

The much anticipated and second Badgers v Bats derby is on the 30th July at Somerdale before the final round of regular season matches the following weekend.

The SWBL Championship Final will be played at Somerdale on Sunday 13th August.