This is not to decry the Oldfield team however who have had a solid campaign and this win lifted them up to a season high of 3rd position just one point behind the second placed team. Mike Newton was the top man on the night with a creditable maximum.

Batheaston Braves hung on to second place with a hard fought win over bottom club Mendip Lambs. Every player in the match contributed at least 1 win to the result which went 5-4 in Batheaston’s favour.

The Braves were leaders of the table for much of the time before eventually giving best to The Nightmares but had the consolation of winning more matches than any other team.

Keynsham TT Club finished their fixtures with a convincing win 6-3 over Dawn’s Divas. They have been in the top 3 all season and were perhaps a bit unfortunate to drop to 4th finishing just 1 point behind the second placed team and equal on points with the third placed team who got the nod for winning 1 more match.

Young Alex Perpetua showed a lot of promise in securing his 3 wins for the Keynsham side.

Some promising young talent was also on display in the final match in which Ursa Major leapfrogged Keep Paddling by beating them 7-2.

Tim Green is a junior with a lot of potential keeping his dad Paul company by each scoring 3 wins.

Congratulations to the Nietzsches Nightmares who backed up last year’s win with another convincing success.

The Summer League this year has been played over the hottest summer in England since records began. I would like to congratulate all participants for their enthusiasm and commitment in the sauna-like conditions you have had to endure.

Many thanks to you all.

If you want to get back to playing table tennis or try it for the first time in a social environment then there are a few handy guides from earlier this year: 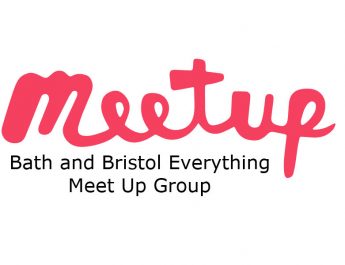