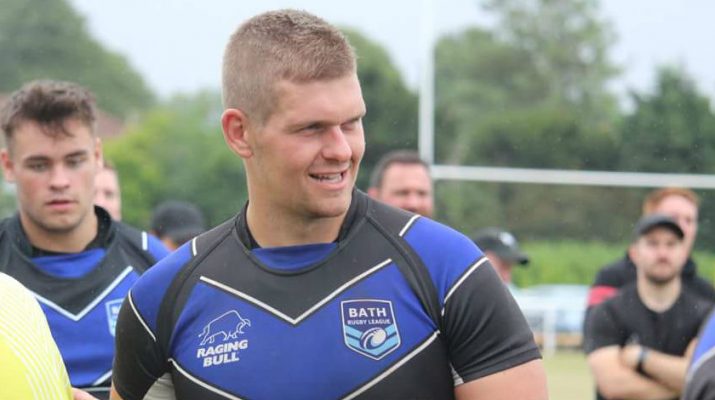 Sunday 9th Sept sees a squad of possibles vs probables take each on for a place in the West of England Rugby League squad for their upcoming games in September.

The West of England representative squad was re-established in 2016 by Glenn Tyreman (Southampton Spitfires), Will Brewer (formerly of Oxford Cavaliers) and Chris Chatten (Bath Rugby League) to give players an opportunity to represent the region and also developing the open age pathway for Rugby League giving players an opportunity to test themselves at a higher level of competition and more competitive environment.

The region started by playing a Welsh Presidents 13, South Wales Scorpions Development side (now West Wales Raiders) and the East region finishing with a tour a successful tour to Ireland with a victory over Ireland under 19’s. In 2017 a structured regional competition was developed involving the West of England, the East and London. The West were unlucky to loose to the East, and had a competitive game against the London and the South East area.

In 2018 the regional programme has expanded to include the South West. The West of England squad have already had one training session together at the excellent new Melksham RFC facilities and will have a trial fixture this coming Sunday 9th September kick off 2.30pm with a possibles v probables fixture at the same venue.

Then play a fixture against the South West on Sunday 16th September in the newly formed regional squads area, and finish with a regional carnival event where all 4 regions will play on Sunday 23rd September. The West of England squad also intend to play a series of winter friendly fixtures against a number of equally matched sides to develop players in the region.

“The squad is made up of players from clubs across a large geographic area such as Reading, Southampton, Portsmouth, Swindon, Oxford, Somerset, Bath, Gloucester and Cheltenham. A lot of new players have been selected for the programme this year which is pleasing to see and standards are also improving on the field”.

The possibles v probables squad is as follows:

For further information about the squad: