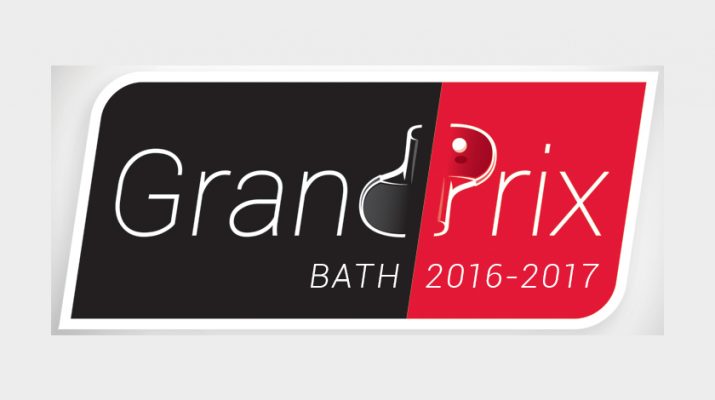 In the preview of the Bath GP I touched upon how few local league players there were playing and here I will give a brief overview of how they got on. It is also a chance to look at what more can be done to attract a bigger crowd.

Scott Cooper had the most successful time in his events, topping all of his groups to make it through to knock out. This was a new tournament for the Bath Premier player though and he was defeated in both banded events at that first knock out stage despite getting in some good positions.

The veterans event on the Sunday was more promising as he made it through to the quarter finals to narrowly lose. Playing in this environment help Cooper gain some tournament experience and he is keen to enter the Nottingham GP in March after enjoying his taste of his first GP.

It wasn’t such smooth sailing for Paul Jeffries as the Bath Invader was eliminated in the group stages of his two events. However Paul at the support of his team mates at the event and thoroughly enjoyed his time competing in his first GP.

A welcome surprise at the event was to see Chen enter, who also plays in the Bath Premier. In the banded events he made it through to knock out only to lose narrowly to a Bristol based youngster in a fierce final set.

One player I was excited to see was Lewis Price who has a lot of hype behind the 12 year old on the Bristol table tennis scene. Price entered just about every event he could so there was plenty of chance to watch. Unfortunately due to the nature of the GP it was hard to know where to look with so many highly contested games being played, so I’m not sure how he got on.

What I did see of his play though was bags of potential and a good support network around him. The passion shown for someone so young was great to see and he has a real will to win. This tournament will stand him in good stead for the next competition he plays in and it shows he certainly isn’t scared to play adult players twice the size of him.

One player that I missed was Leon Kashdan-Brown who entered banded and under 21 events. Apologies Leon, but I’m sure I will get the chance to report on you in the years to come.

It was disappointing that not more Bath based players turned up to watch and event like this. Only a handful entered and only slightly more watching. Maybe it didn’t help that there wasn’t any hype coming from the league in the weeks building up to it. Interviews with the players entering would help and more email correspondence leading up to it.

Lets hope that the league and Table Tennis England can work more closely next year with each other and the local press to get more people to experience an action packed weekend. I just hope it doesn’t take another 20 years….

I’d like to keep writing about table tennis in the future so if any of the players featured, in either review, want to play in a filmed exhibition game with an interview then please do get in touch