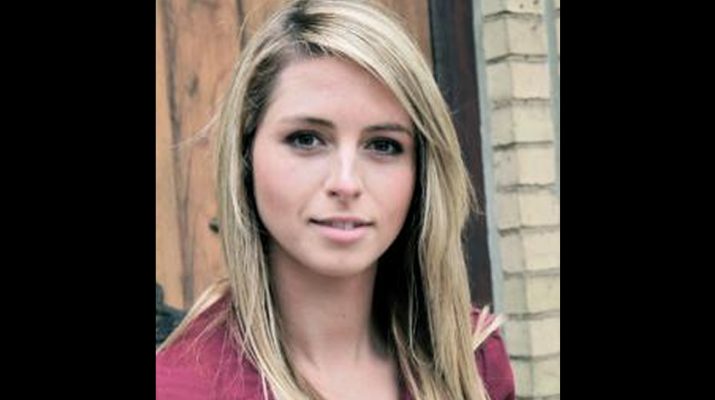 Anna-Victoria Davies graduated from Loughborough University before beginning her career with Sport England. Throughout her years in the marketing & communications industry, Anna has worked with some of the biggest brands & organisations in sport, including UEFA, Adidas, Gatorade, Tennis Foundation and Badminton England.

Fluent in Portuguese, Anna spent over two years in Brazil with global creative agency TBWA, managing her clients’ global football campaigns across the FIFA World Cup 2014 period.  Having made the move back to the UK just 18 months ago, she joined Speed Communications, who have now merged with Mongoose Sports & Entertainment, to PR some of the best known names in the UK’s sport & fitness industry.

A club spokesperson said “Anna is a newcomer to Bath, having recently moved from London. We welcome her on-board as Bath Rugby League’s Marketing & Communications Manager, bringing her extensive knowledge and experience to the team.”

Bath Rugby League would like to make the fixture on Saturday 13th May a historic event in more ways than one by having a curtain raiser fixture either touch rugby or masters between players who played for and were associated with the old Bath RL club which played in the heart of the city during the 1980’s and 1990’s, as well as players from the old Bristol Rugby League club from a similar period.

Players from this period are asked to email info@bathrugbyleague.co.uk to show an interest in this event but also share their Rugby League stories from their playing days.

Anyone who would like to be part of an exciting and dynamic team of people please get in touch. There are also a number of exciting sponsorship opportunities available for the club, team and the players. The club are also always looking for volunteers who can aid in fulfilling a number of off the field roles such as club photographer, kit manager etc.