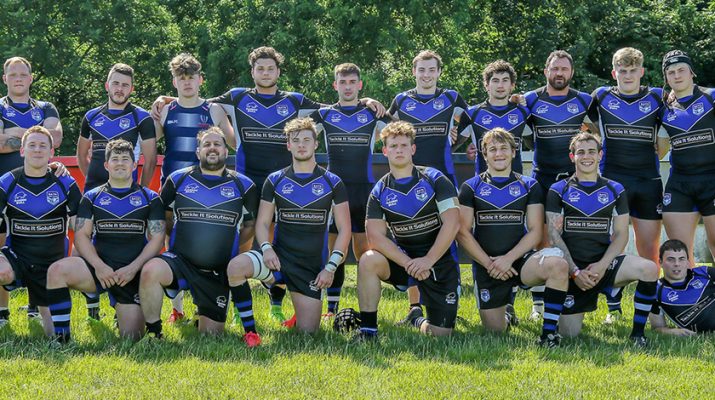 Bath have played two games and upon writing have completed a third game.

Bath secure win against Southampton in round 8 of @SouthWest_RL

Chris Chatten has given us his report on their game against Portsmouth. Then there is some grim viewing of their lose against Swindon.

Portsmouth were first to score going in for a soft unconverted try out wide, but not long after that debutante Shaun Allen powered his way over close to the posts which was successful converted by another debutante Leigh Wheatley. However, a further Portsmouth converted try meant Bath Rugby League were chasing the lead again 6-10 down, but Bath centre Henry Lyons showed some great footwork to go over half way out but Leigh Wheatley failed with the conversion which saw the scores locked at 10 a piece. Half back and Player-Coach James Fox showed some Rugby brains by cleverly scooting over from short range near the posts, this time Leigh Wheatley was successful in the conversion putting Bath Rugby League ahead for the first time in the game, 16-10. Unfortunately, Bath let in a soft converted try for Portsmouth after failing to deal with a short kick off, the half time whistle was blown straight after the score.

Unfortunately after the break Portsmouth maintained the moment they had going into half time scoring two converted tries without reply, 16-28. Lightening winger Steven Grant then went over for two unconverted tries for Bath in only his second ever Rugby League game. Portsmouth scored another try in between Grants efforts bringing the score to 24-32, as in the first half Portsmouth scored just before the final whistle bring the final score to Bath Rugby League 24, Portsmouth Navy Seahawks 38.

Second row Tom Culshaw was given captain’s man of the match after putting in a typical 100% effort performance always making 10 metres with the ball in hand and solid tackles in defence, while in only his second outing for the club former University of Gloucestershire and South West Universities Rugby League player Cieran Chester had a great game from full-back making some great yards coming out of defence, prop Henry Beer was also making some fantastic barnstorming runs making inroads in the Portsmouth defensive line.

Chris Chatten, Bath Rugby League, Club Coordinator, said “It was disappointing not to get the win again this week, but for the neutrals this West of England League pool is highly competitive where anyone in the group is capable of beating anyone on their day, more people should come and watch the sport in this part of the country, I think they would be surprised by the standard. Most games we have lost have been fine margins, we have a good team but also have the makings of an excellent team if they stick together, buy into the culture and continue learning the sport.

Saturday’s fixture saw us give the best defensive effort of the season, we don’t seem to have a problem with our attacking game, but we were possibly more conservative in some areas of the pitch than our usual flamboyant style.

There are opportunities for players to progress in Rugby League too by representing the West of England League side and an opportunity to get picked up by the expansion semi-professional clubs in the area”.

Unfortunately I couldn’t find a report from Bath about this game to forget for this new team. I did find an interview from Swindon though:

Bath Rugby League would like to hear from anyone who is interested in supporting and developing the club. Training is 7pm on Wednesday at the excellent Chippenham RFC facilities and we encourage players of all abilities to come and join in the excitement of being involved with the club. The club are also looking for advisory board members, potential sponsors, and personal who might be interested in establishing youth, junior and women’s playing opportunities.

You can contact the club via the following methods: 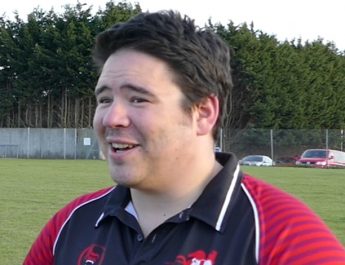