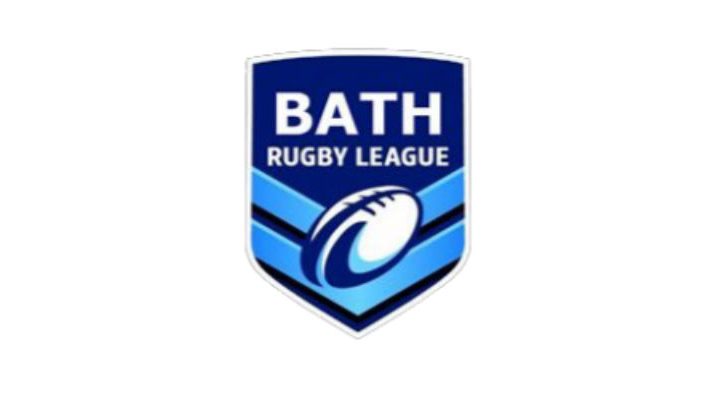 After weeks of planning Rugby League was the winner.

Bath Rugby League raised a squad to play in the middle of the off season and University of Bath Broncos mustered a squad on the last Wednesday before heading home for Christmas. It is also a challenging time of year for them with assignment deadlines looming, but working together the two clubs pulled off the first ever annual challenge fixture.

The fixture was played at Trowbridge RFC, the fantastic Doric Park facilities in what was aptly named “Wednesday Night Lights” – Weds 12th Dec.

After a competitive first half when Bath Rugby League trailed 8-16, with an early score in the second meant the game was in the balance at 14-16, but University of Bath Broncos pulled away in the second period for a 14-48 victory.

“Post match both clubs deemed the fixture to be a worthy exercise and are keen to repeat so at the very least an annual challenge fixture can be scheduled which in turn will help to strengthen the development of Rugby League in Bath and surrounding area.

I would like to thank Matchday Sponsor – Lawes Steel Fabrication and Match Ball Sponsor – Salters Garage for helping to make the game possible.

We would also like to thank Morgan Evans professional and Wales International Rugby League player for leading a joint coaching session in the lead up to the game and giving the lads the opportunity to play against him”.