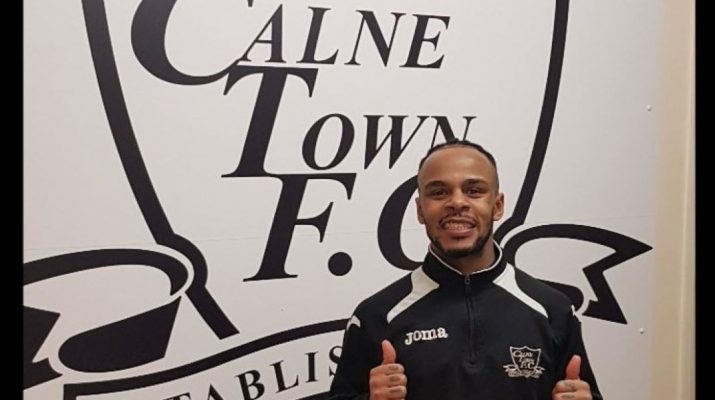 This is a new feature for the website where I look into the career of sportsmen and women from the Bath/Bristol area. Then I find out where they are now and if they are still involved with sport.

Liam is a footballer that I’ve heard of over the last few years having played for local Somerset clubs. The former Bristol City youth team player actually signed for Bath Futsal Club a few years ago.

Unfortunately Liam has been out injured recently so I caught up with him to learn more about his career to date and what the future holds.

Osgood-Schlatter disease is a common cause of knee pain in growing adolescents. It is an inflammation of the area just below the knee where the tendon from the kneecap (patellar tendon) attaches to the shinbone (tibia).

Osgood-Schlatter disease most often occurs during growth spurts, when bones, muscles, tendons, and other structures are changing rapidly. Because physical activity puts additional stress on bones and muscles, children who participate in athletics — especially running and jumping sports – are at an increased risk for this condition.

The youngster soon recovered and played for Bristol Manor Farm for a season before joining Gloucester City in the 2013/14 season.

He was then loaned out to Cinderford Town to gain game time in the Southern League.

Since then he has represented Slimbridge AFC and played a key part in their 2016 FA Cup run; scoring the equaliser against Fleet Town. Slimbridge went on to secured vital cup money for the club; after winning the replay.

Unfortunately struck again shortly afterwards and Liam was on the move again. He turned out for Western League Wells City and Longwell Green to get minutes whilst recovering.

This season and just before it started I had my very 1st serious injury. I broken my left metatarsal and came back stronger but without a club. I had few others from Welsh League and Southern League but opted to join my new club; Calne Town Fc.

I am really happy now with good joint managers (Ben Redford & Clive McDaid) and a good group of lads. There is a strong fan base, good ground, staff and committee. Everyone has made me feel settled so I’m all good now they are doing very well in the chase for Western League promotion.

We still have a chance to win the league with 12 games to go and a BIG last 8 quarter-final match in a couple weeks against Bridgewater Town in the Les Phillips Cup.

They (the management) got me in the club to add more depth and experience to the team. Hopefully my experience can help them get promoted in the foreseeable future.

I’m here to work hard give 110% in training and on a matchday, to fight for the team, the players, the club and to do my best.

Outside of football it’s been hard for Liam at home.

It’s been hard juggling my football career around whilst looking after my Dad. I am his full time carer as he is very ill and with cancer. So I do my best with my football for him. He always tells me go ‘do your best with your football’ as it makes him proud.

Let’s hope that Liam can get achieve success with Calne Town this season as this is a player with unfinished business with football after a succession of injuries.

and his new club @CalneTownFC