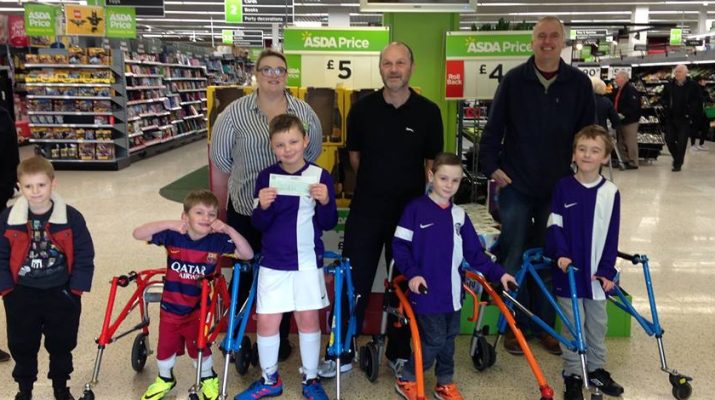 Action Indoor Sports Frame Football Club Bristol received a funding boost from Asda in Whitchurch. On Saturday 4th February members of the Frame football club went to the Asda store after their training session and Ethan, the captain, was presented with a cheque for £200.

The money was raised through their green token scheme whereby shoppers can choose which charity they want to support at the end of their shop. At the end of the month the tokens will be weighted up and the money distributed to the charities.

Coach Nick Dewfall says “Many thanks to Asda Whitchurch & their customers for their support.”

This money is vital for many community lead projects like this as it allows them to continue to run their sessions at affordable prices.

“Great session today with the players really playing some exciting football & picking up on the little things we do in training” added Dewfall. The players are gearing up to play in their first ever frame football tournament later this year.

“We’ve also benefited from shirt donations from Soccer Eds & Bath City so we’ll have “home” & “away” kits for the 5th March tournament.” 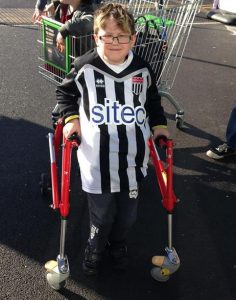